Commonly many Kpop idols dye their hair with bold and bright colors. 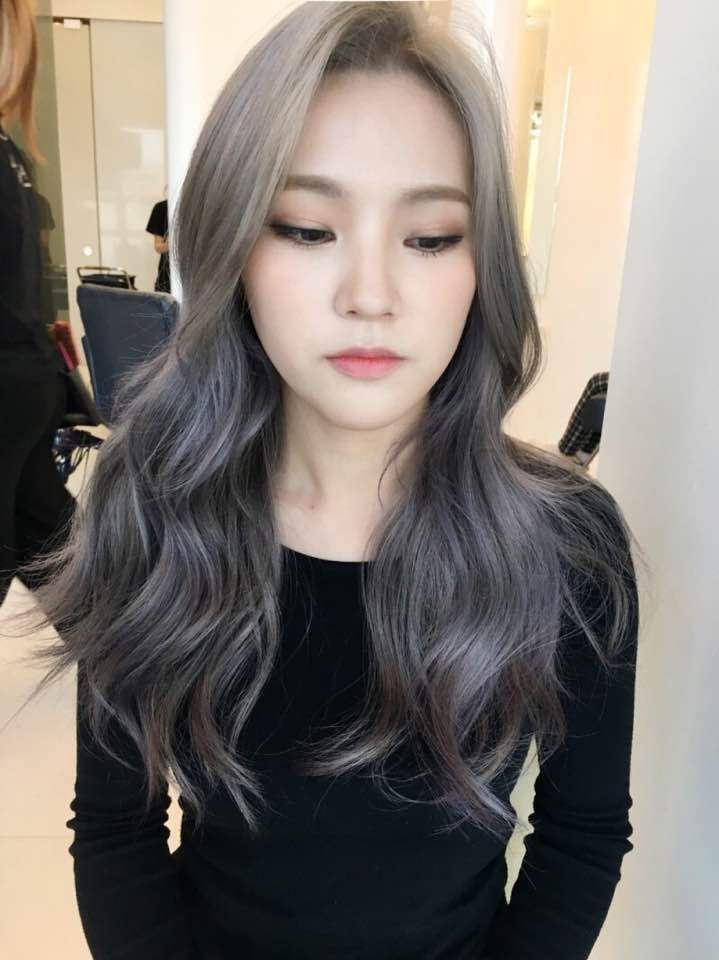 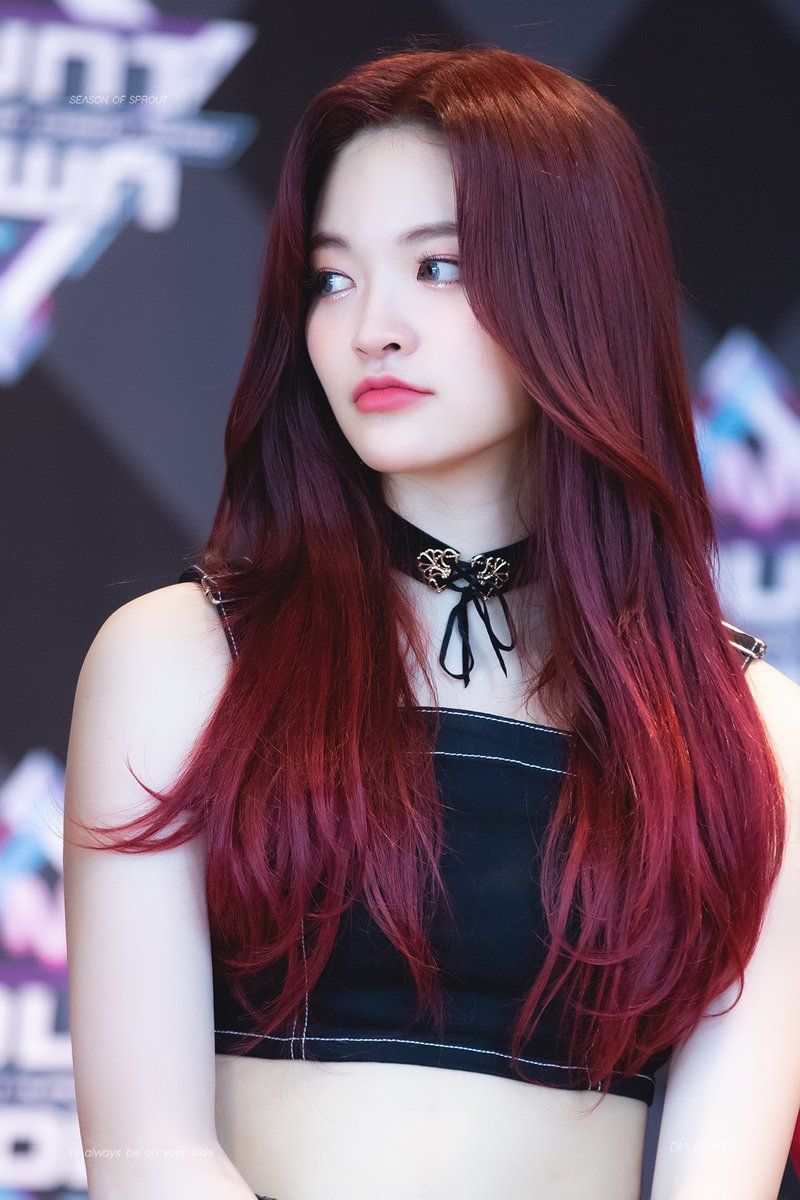 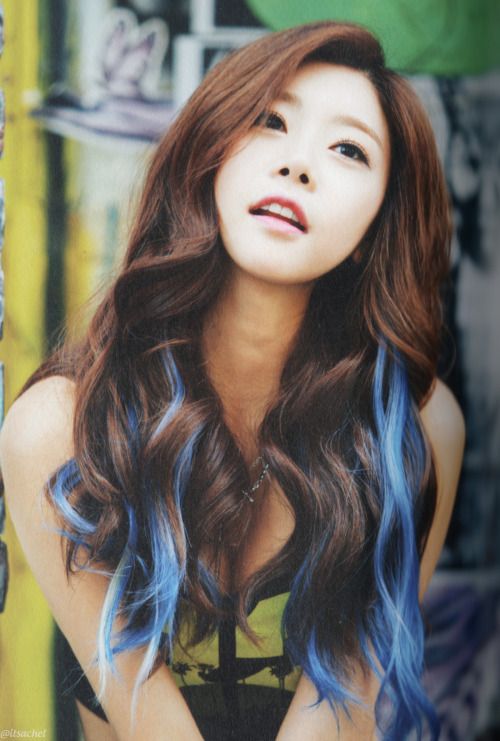 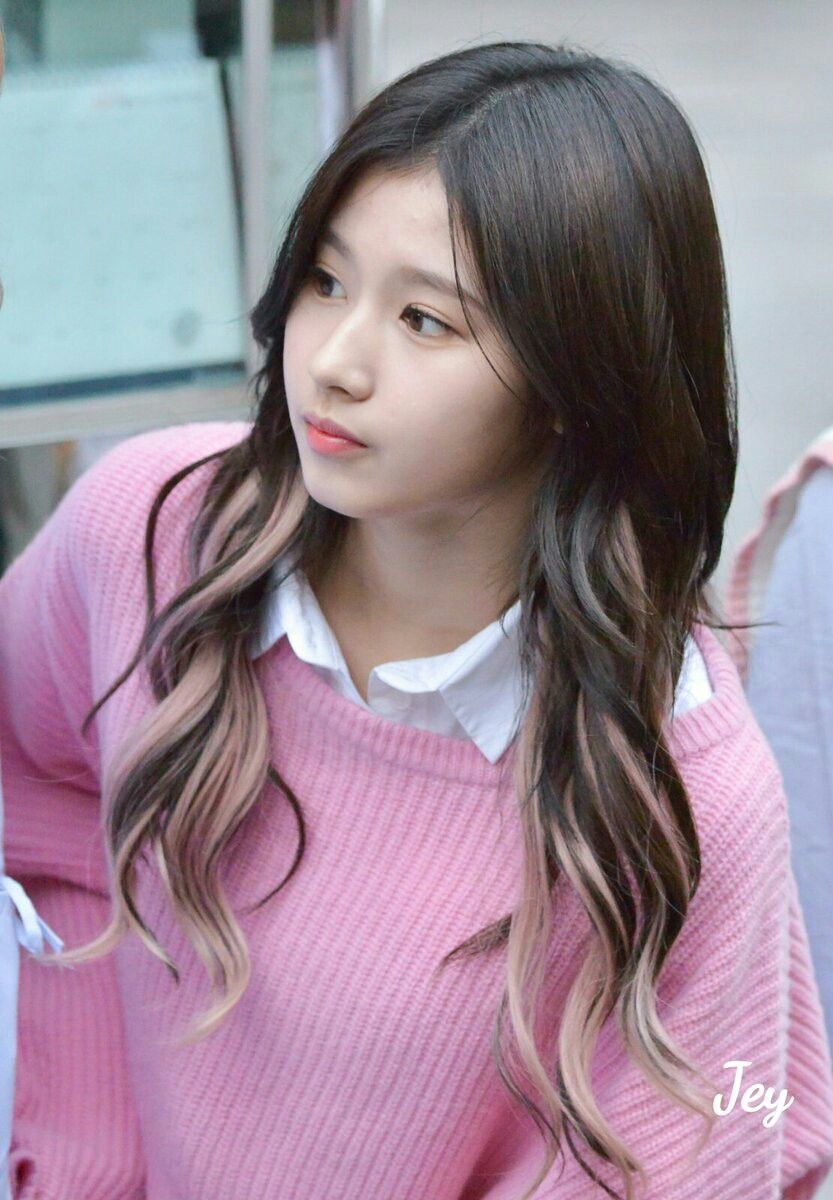 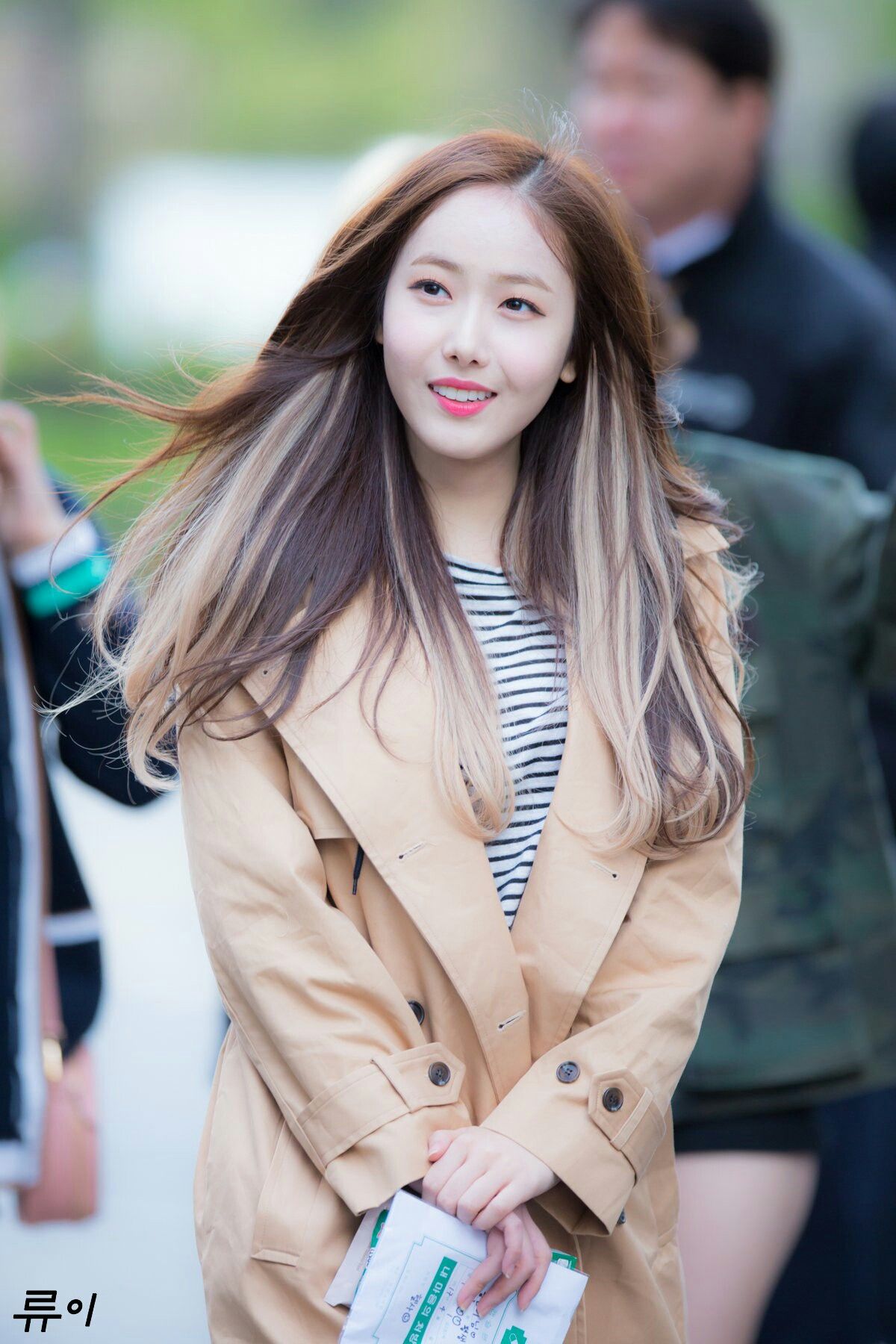 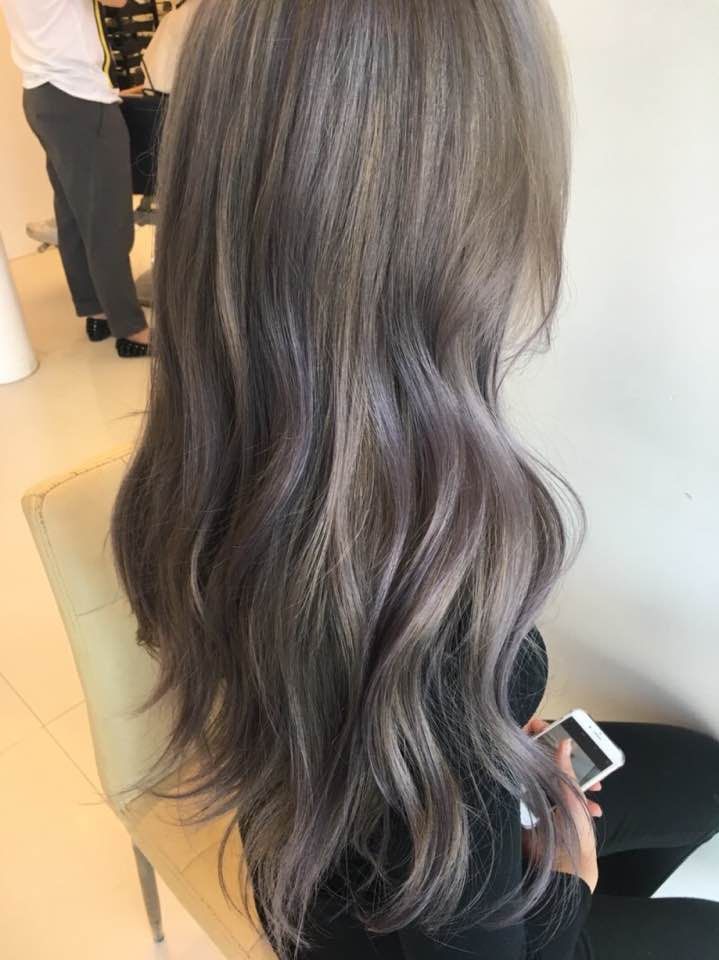